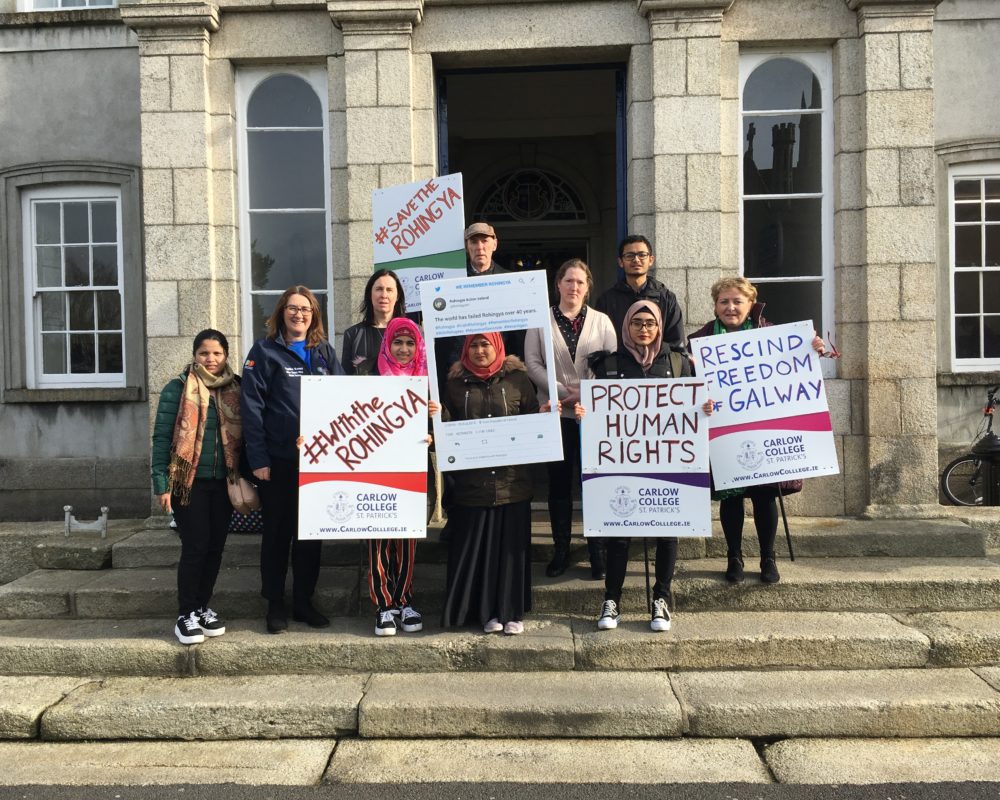 Students and staff from Carlow College with members of the Rohingya Community and Rohingya Action Ireland travelled to Galway on Monday February 11th to urge Galway City Councillors to vote to revoke the Freedom of Galway from Aung San Suu Kyi. The group have been lobbying Galway City Council for two years to have the honour removed. The honour was bestowed on Aung San Suu Kyi in 2005. At the time Ms Suu Kyi was under house arrest in Myanmar and was outspoken about minority rights and Human Rights Abuses. Now, in 2019, the situation has changed dramatically. Since entering politics and forming her government after the landslide victory in 2015, she has rescinded on her promises. Not only that, she had now become the perpetrator of horrendous abuses directed at the Rohingya people. When questioned about the human rights abuses in Myanmar she claims that she is now a politician and not a human rights defender.

Aung San Suu Kyi’s systematic persecution and clearance operations of the Rohingya is clearly a form of ‘Ethnic Cleansing’. Many countries including the United States Commission on International Religious Freedom called the recent atrocities “the most profound human rights tragedies on the 21st century”.  The United Nations labelled “a textbook example of ethnic cleansing”. International experts on genocide coined it “the slow-burning genocide” entering into its final stages, and the U.S. Holocaust Museum and many other organizations found “strong-evidence of genocide” against Rohingya. The evidence is clear in terms of the atrocities and human rights abuses against the Rohingya.  Speaking to reporters after the vote to rescind, Stephanie McDermott, Lecturer and Secretary to Rohingya Action Ireland commented “Stripping Ms Suu Kyi of the honour will not change the genocide that has occurred in Myanmar. It is however, a statement by Galway City Council indicating an opposition to blatant human rights abuses, a stance against a denial of an ethnicity, genocide,  racism, sectarianism and discrimination. It also sends out a message of solidarity to the Rohingya community in Carlow and the world that we have not forgotten their suffering and pain under the present regime” 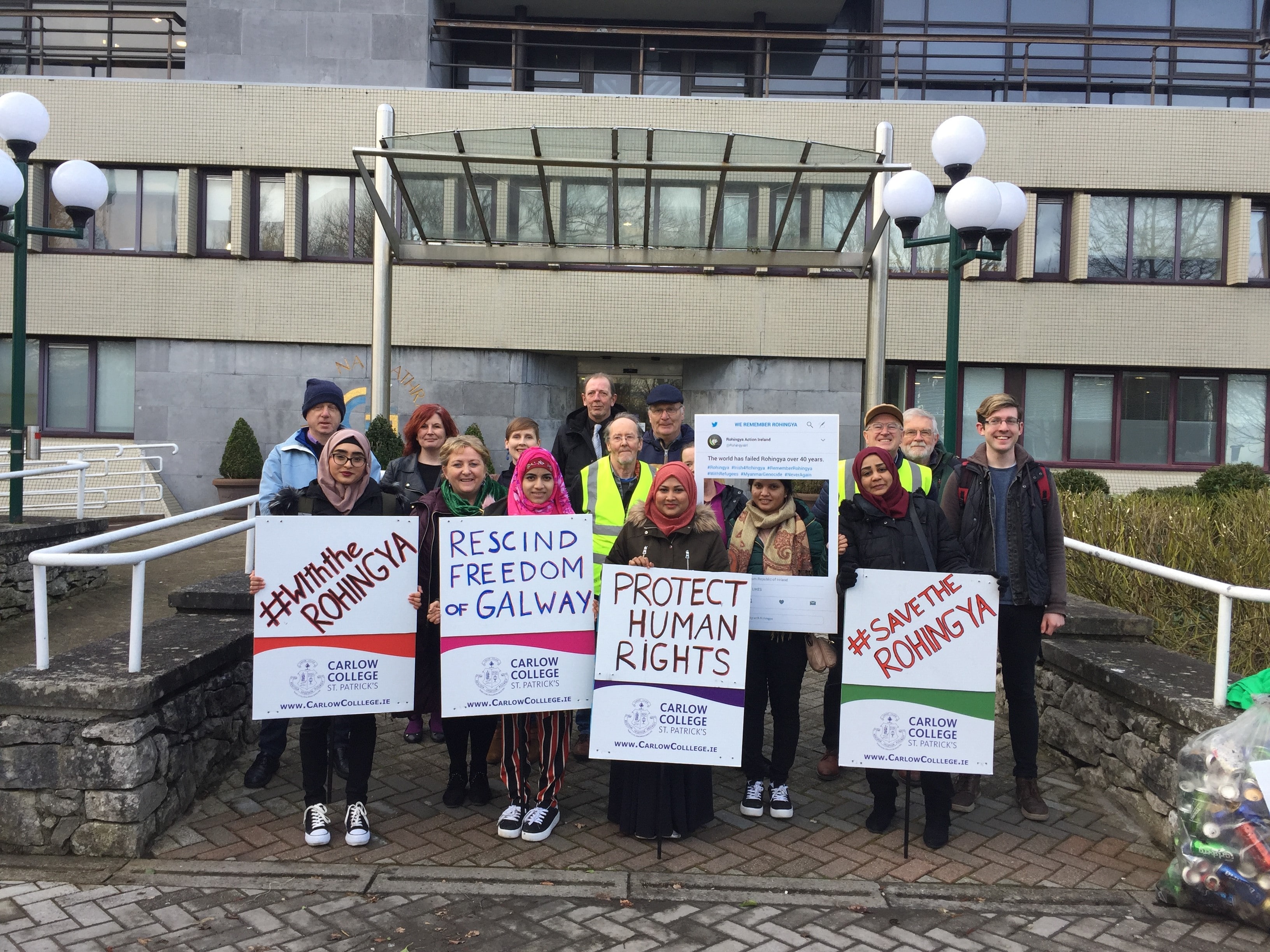 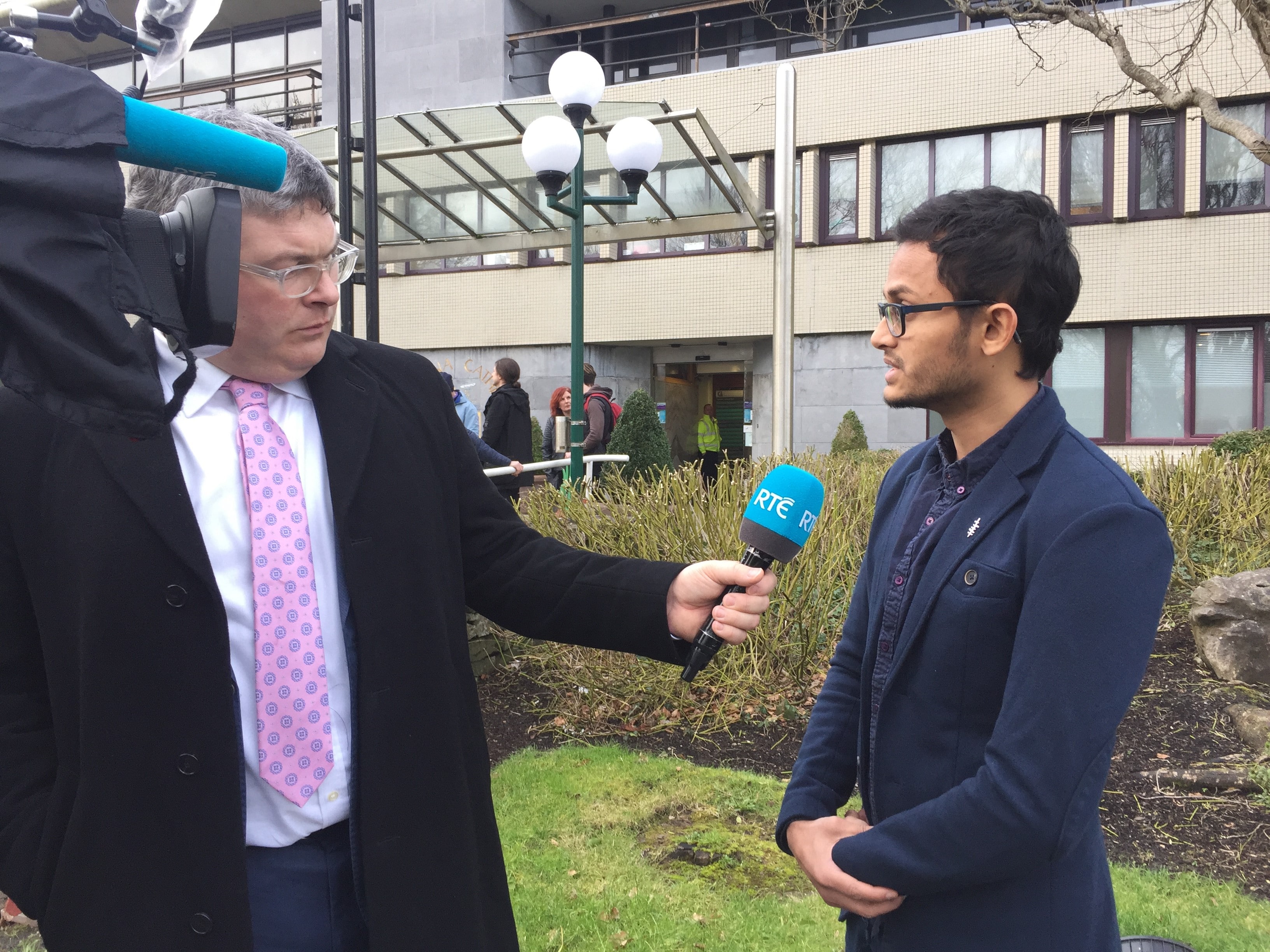 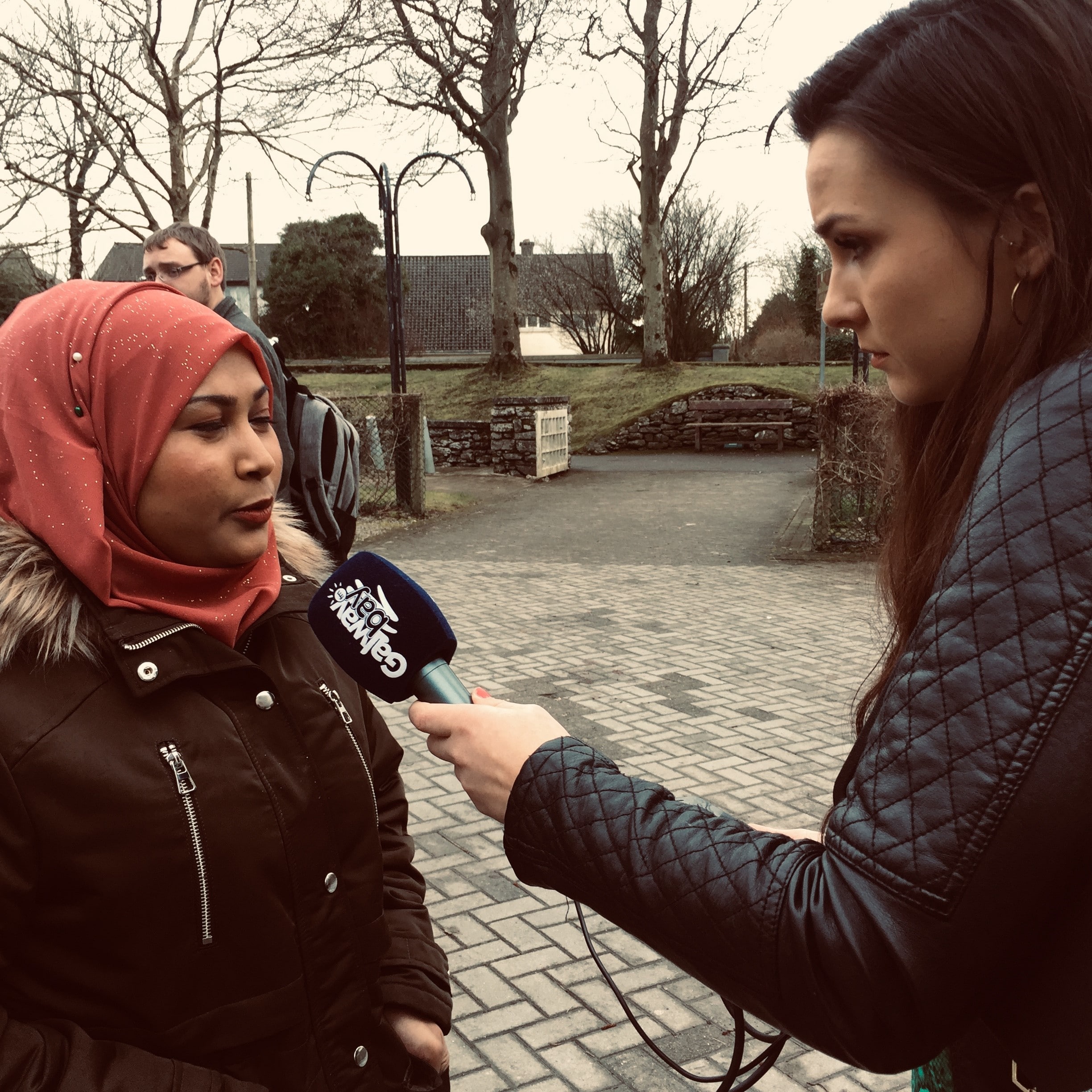 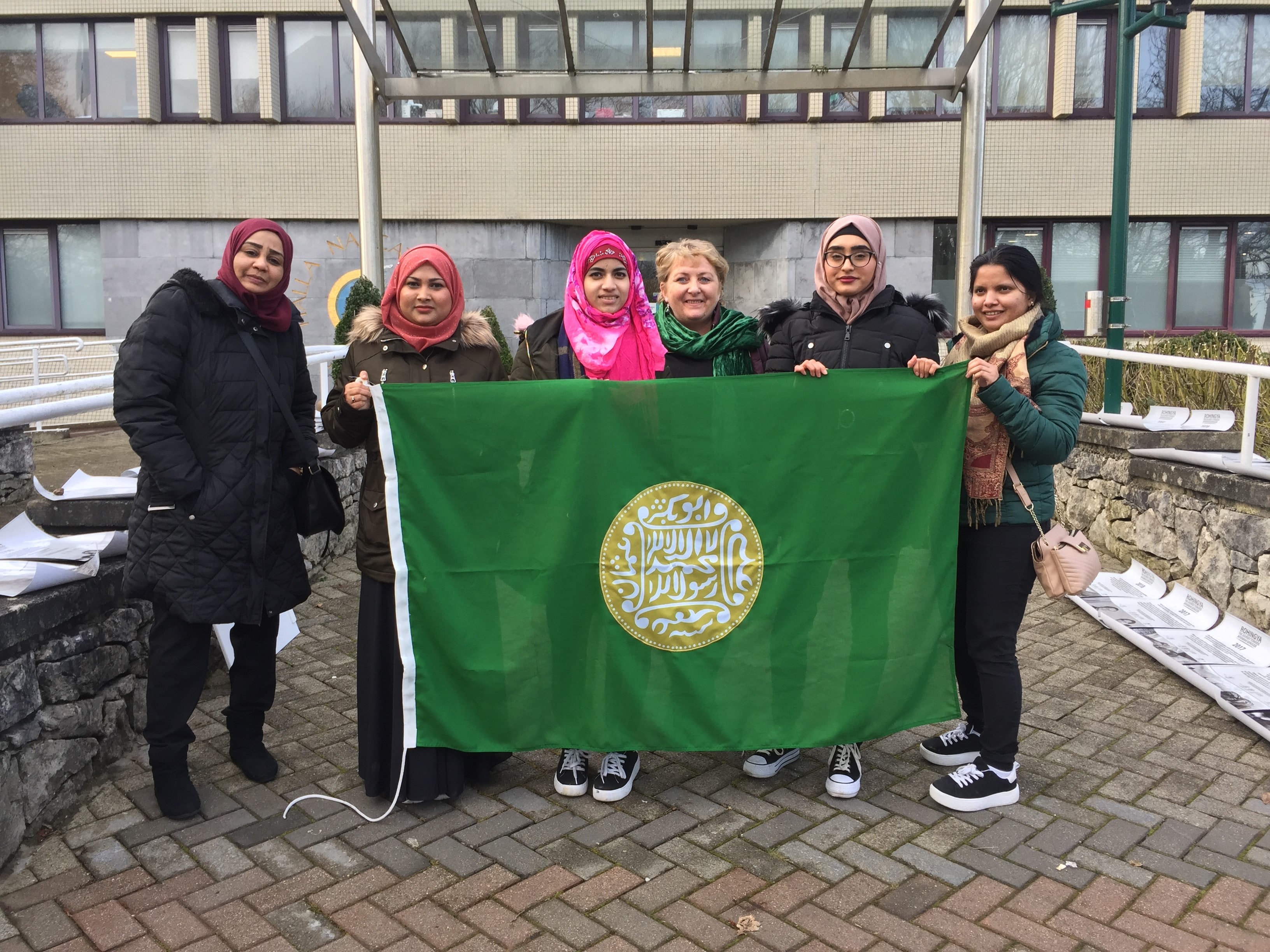