Fr. Conn Ó Maoldhomhnaigh, President, Carlow College, St. Patrick’s, is pleased to congratulate past students, Cllr John Cassin and Cllr Adrienne Wallace on their success in the local elections for Carlow County Council held on 25thMay 2019.  Cllr Cassin was re-elected as an Independent and Cllr Wallace was elected as a People Before Profit candidate.  John Cassin graduated from the College with a BA in Social Care, while Cllr Wallace graduated with a BA in Humanities. The College is proud of the achievement of our two alumni and it wishes them well as members of Carlow County Council. 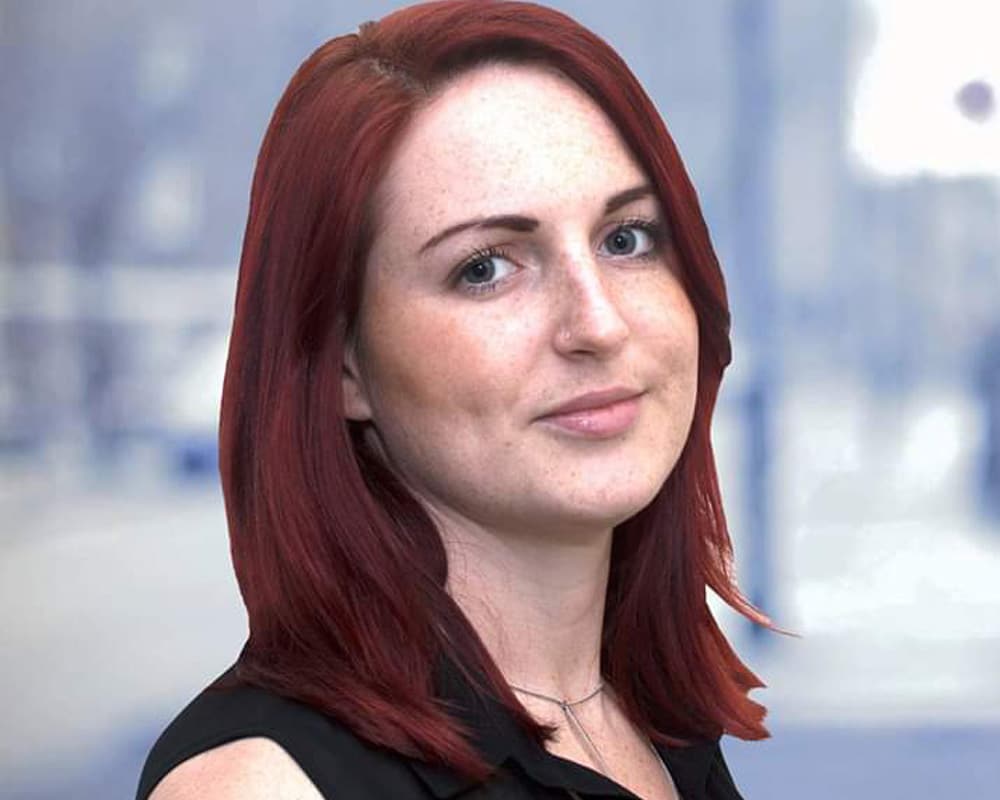 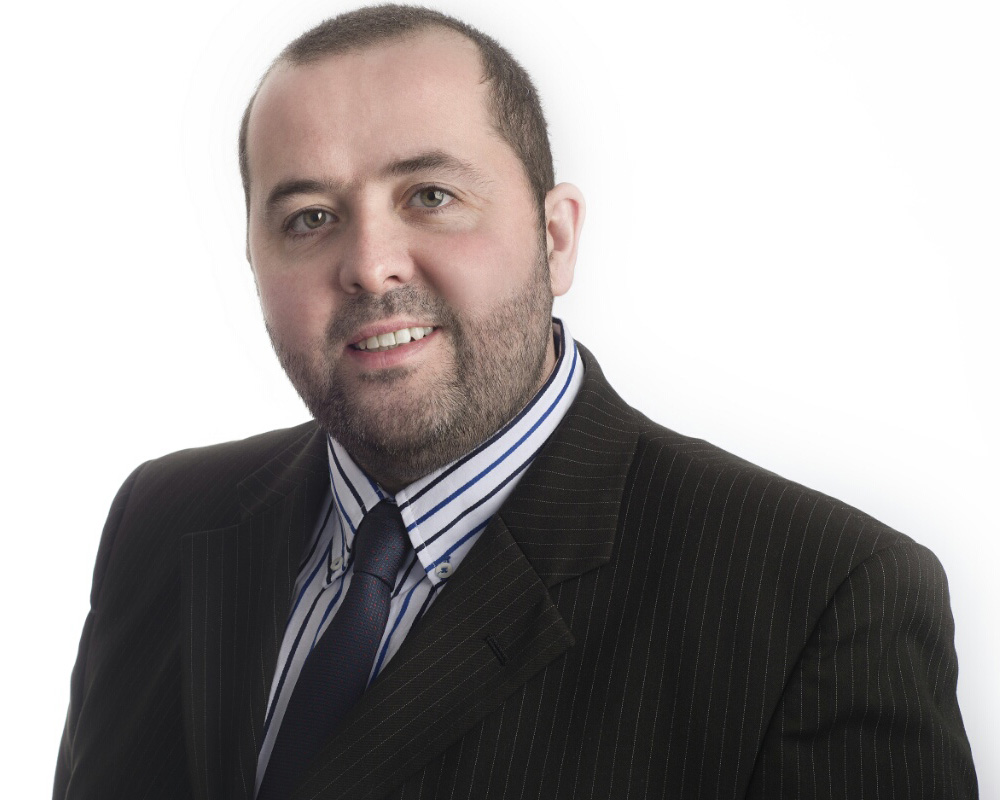