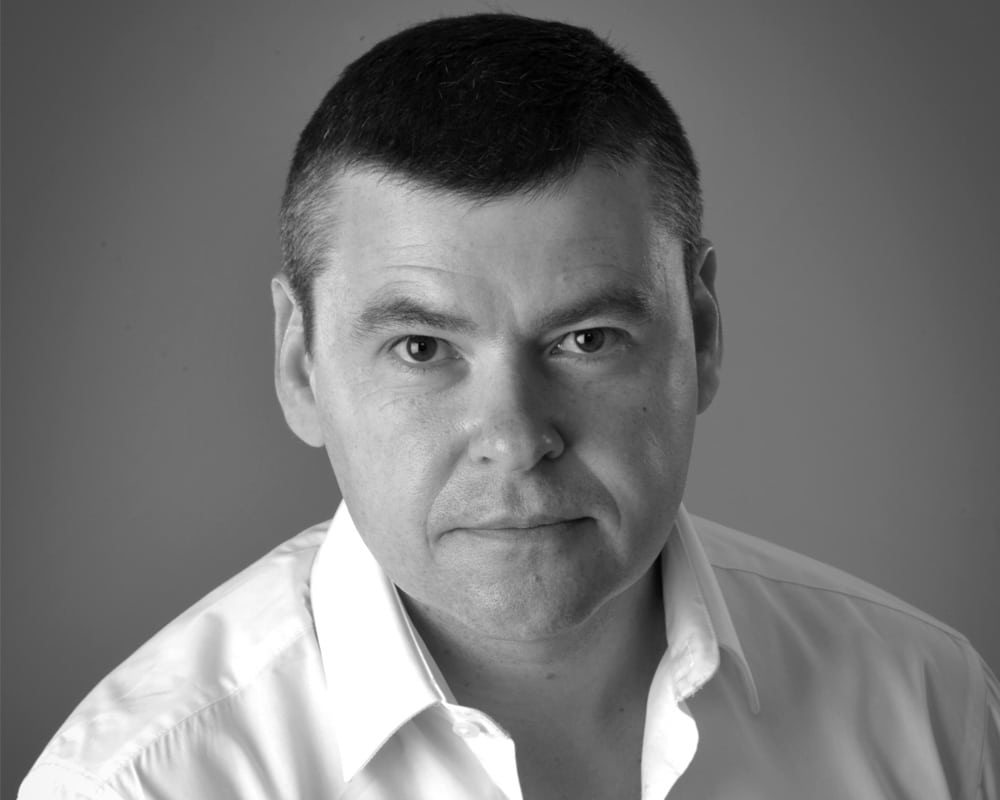 Carlow College, St Patrick’s welcome our new writer-in-residence, poet and playwright Darren Donohue. He will continue with the College’s ongoing ‘Writing Room’ initiative (a dedicated drop-in writing space taking place once a week) from 1-3pm every Wednesday until August in the George Bernard Shaw room of Carlow Town Library on Tullow Street. The first hour is a general creative writing hour where Darren will provide writing prompts and you can respond in whichever form you prefer to work in: short story, poem, drama, screen-play, memoir, song. In the second hour Darren will focus on skills and techniques involved in dramatic writing. We look forward to all Darren has to offer the community during his residency.

Darren was commissioned by the Abbey Theatre in 2013 as part of their HOME season and his play Home Game was presented @ the Peacock. His play Dayshift will receive an Irish premiere with Eva’s Echo later this year and a U.S. premiere with Rapid Lemon Productions in Baltimore, 2019. His play, I and the Village will receive a public reading this September @ The New Theatre, Temple Bar, Dublin, as part of their new writing week.