News An Evening with Oonagh Kearney 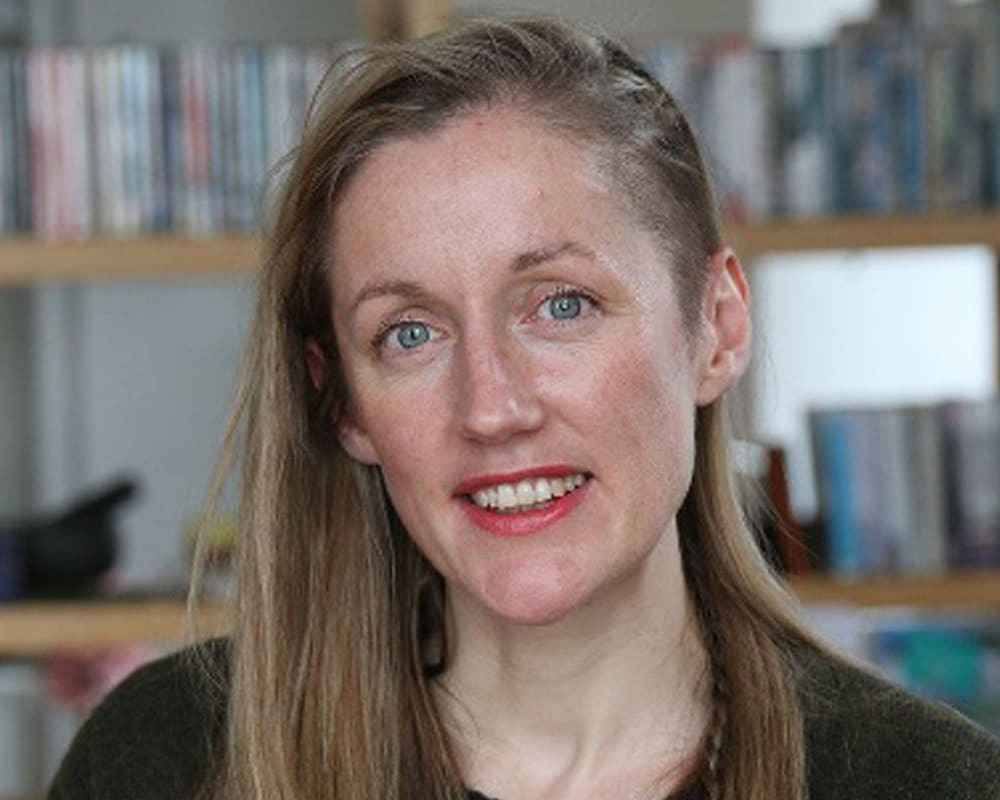 This is a free event, however registration is required.

Oonagh Kearney is an award-winning film writer and director based between London and Cork. Oonagh has written and directed one full-length documentary and nine short films with the support of the Irish Arts Council, Irish Film Board, RTE, TG4, BRITDOC and The Wellcome Trust. Her work has screened globally at film festivals around the world, at institutes like the ICA, BFI, IFI, Big Screen Plaza in NYC and as part of the 2014 Art on the London Underground Series. Her work has been broadcast and distributed on TV, via online platforms such as the RTE and TG4 iplayer, and via DVD distribution with Aesthetica magazine and Tenderpixels Gallery in London. Her short film Her Mother’s Daughters screened at over seventy international festivals and won seven awards. Her 2012 Reel Art film Wonder House took an experimental approach to the exploration of art and science by combining choreographic sequences with documentary interviews. Nominated for Best Emerging International Filmmaker, Oonagh was awarded special mention at The London Open City Docs Festival in 2013

To find out more about Oonagh and to view some of her short films, you can log onto: http://www.oonaghkearney.com/#myself