News Public Lecture: The first rough draft of history: is journalism in crisis? 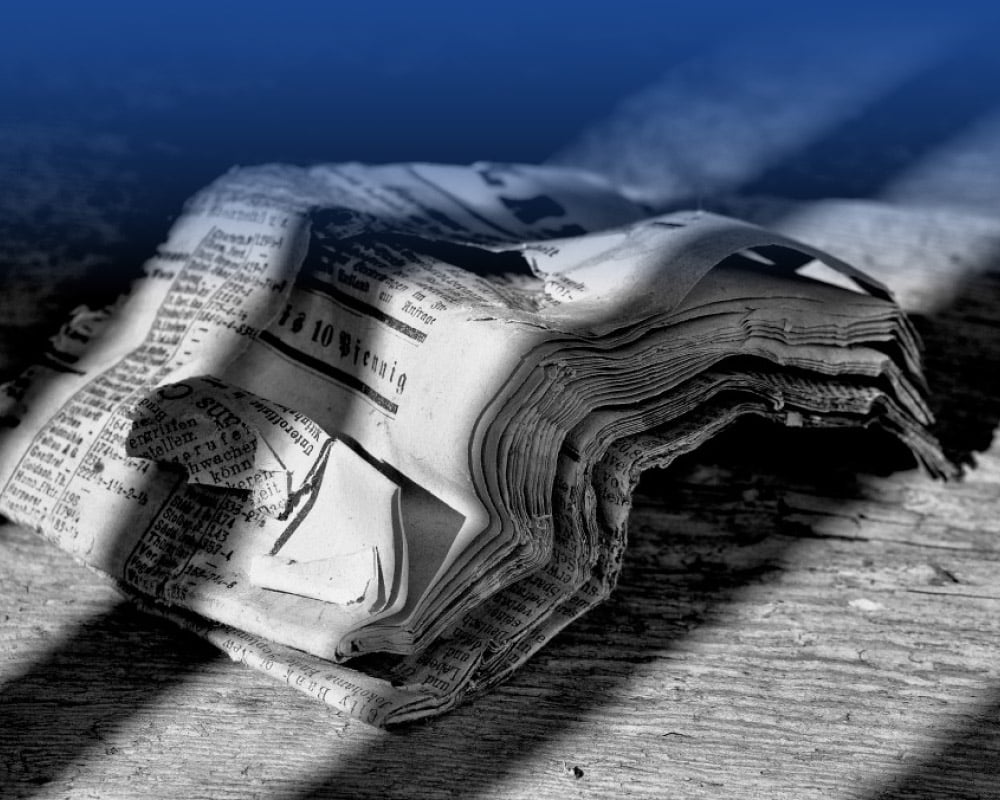 We look forward to welcoming Seamus Dooley, who will present a public lecture entitled ‘The first rough draft of history: is journalism in crisis?’

Seamus will bring a wealth of experience to the topic as Assistant General Secretary of the National Union of Journalists, UK and Ireland and overall head of the Union in Ireland.  Prior to his appointment as a full-time official of the NUJ he worked for ten years as a production journalist with the Irish Independent. A native of Ferbane, Co Offaly Séamus is a graduate of Dublin Institute of Technology. He is a former Editor of the Roscommon Champion, having previously worked as a reporter with the Tullamore Tribune. He served as a member of the steering committee which established the Press Council of Ireland and office of the Press Ombudsman. He currently served on the Code and Administrative committees of the council. He is also member of the Executive Council of the Irish Congress of Trade Unions.

This is a free public event, however registration is required.